ITV will exclusively show live coverage of all England’s international football matches both home and away for the Euro 2016 and 2018 World Cup qualifying competitions.

The new agreement with UEFA, who are selling broadcast rights to European-based international qualifiers for the first time, continues and expands the ITV’s commitment to showing live, free-to-air coverage of the England football team.

Also included in the deal, reported to be worth £100m, are the rights for ITV4 to broadcast 20 qualifying games featuring non-home nations teams.

END_OF_DOCUMENT_TOKEN_TO_BE_REPLACED 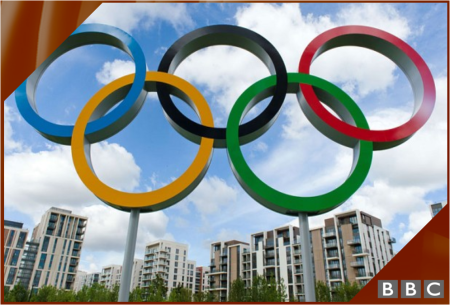 The BBC has won the rights to cover the next four summer and winter Olympic Games up to 2020 after signing a new deal with the International Olympics Committee (IOC).

The deal will include exclusive TV, radio and digital rights for the next two summer Olympics in Rio (2016) and the 2020 Games, as well as the next two winter Olympic Games in Sochi (2014) and Pyeongchang (2018).

END_OF_DOCUMENT_TOKEN_TO_BE_REPLACED

ATHLETICS: London Marathon to stay on the BBC until 2018

BBC Sport will continue to broadcast live coverage of the London Marathon until at least 2018 after signing a new contract with the race organisers.

Announced on the eve of the 2012 event, the new long-term deal gives the BBC exclusive broadcast rights one of the world’s most iconic marathon races across all of its platforms, including TV, radio, internet and mobile.

The BBC has been the broadcast partner for the London Marathon since its inception in 1981 and the event has since grown into one of the most important on the long-distance calendar, as well as raising millions of pounds for charity.

END_OF_DOCUMENT_TOKEN_TO_BE_REPLACED 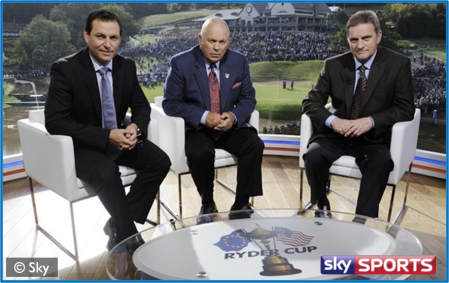