Following on from their recent limited overs encounters, New Zealand and England move into the Test arena with the first of three matches coming from the University Oval in Dunedin.

Sky Sports will show all three Test matches live as England continue their preparations for a bumper of summer of Ashes battles against the Australians, as well as the visit of New Zealand in May and June.

END_OF_DOCUMENT_TOKEN_TO_BE_REPLACED 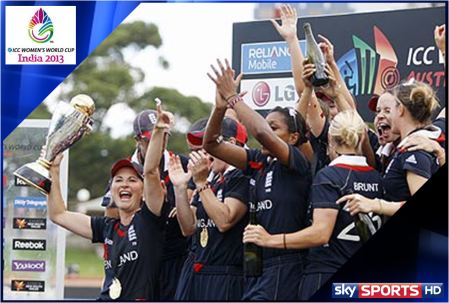 END_OF_DOCUMENT_TOKEN_TO_BE_REPLACED

The first test at the Sardar Patel Stadium in Ahmedabad, starting on Thursday, November 15, marks the start of a lengthy tour abroad for England.

Both sides will contest three more test matches and two T20 internationals before Christmas, and a further five ODI contests in the new year, all of which can be seen exclusively live on Sky Sports.