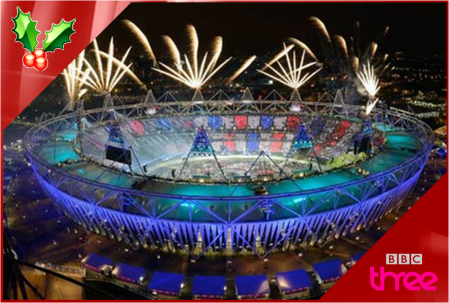 BBC Three presents a fun, irreverent and uplifting countdown of the 50 greatest moments from the unforgettable and historic London 2012 Olympic Games on Monday, December 17, at 8.30pm.

Gabby Logan and Radio 1 presenter Greg James present the two-hour special, featuring contributions from those who made the headlines at this summer’s extravaganza, including gold medallists Usain Bolt, Jessica Ennis, Andy Murray and Mo Farah, as well as diving star Tom Daley.

Olympics 2012: 50 Greatest Moments will relive all the spectacular events, as well as some of the light-hearted ones, from the biggest sporting spectacle in our lifetime.

END_OF_DOCUMENT_TOKEN_TO_BE_REPLACED 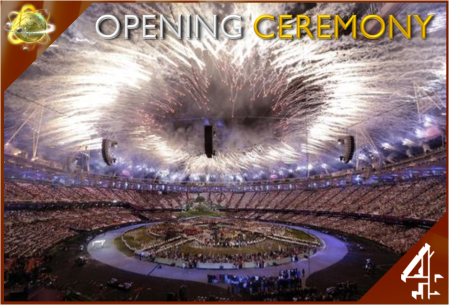 Barely three weeks on from the conclusion of a spectacular Olympic Games, London is ready to welcome the world once again for what promises to be another electrifying sporting celebration as the 2012 Paralympic Games begin.

Stratford’s Olympic Stadium will be the focus of the sporting world as the 14th Paralympic Games is officially opened during a powerful and thought-provoking Opening Ceremony, marking the start of 11 days of elite sporting competition in what is being billed as the biggest and best Paralympic Games ever.

Channel 4 will have exclusive coverage of this historic occasion, presented by veteran news anchor Jon Snow and commentary on the evening’s events provided by Krishnan Guru-Murthy.

END_OF_DOCUMENT_TOKEN_TO_BE_REPLACED 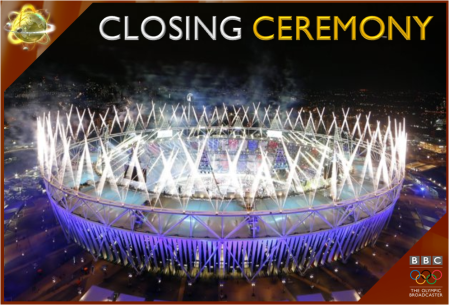 After 16 days of tense and exciting competition that will live long in the memory, the curtain falls on the 30th Olympiad in spectacular fashion with the traditional closing ceremony at the Olympic Stadium in the East End of London.

BBC One will broadcast live and uninterrupted coverage of the London’s closing ceremony as the city bids farewell to the Games, featuring an event that will pay homage to Britain’s illustrious musical heritage.

Beginning at 9.00pm, and featuring more than 4,000 performers, including 3,500 volunteers, the show is entitled ‘A Symphony of British Music’, and celebrates one of the nation’s greatest cultural exports over the past 50 years.

END_OF_DOCUMENT_TOKEN_TO_BE_REPLACED 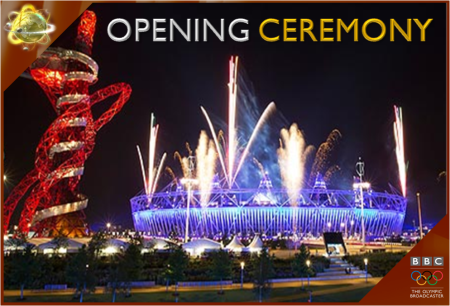 Seven years after the announcement that the 2012 Olympic Games were to be held in London, the moment has finally arrived as the city hosts what promises to be a spectacular Opening Ceremony.

One billion people are expected to be watching worldwide as an 80,000 capacity crowd fills the purpose-built stadium in the East End for the official start of the 30th Olympiad.

The BBC will have build-up to this great occasion throughout the day across TV and radio, followed by live and uninterrupted coverage of the whole opening ceremony itself from 21:00 BST.