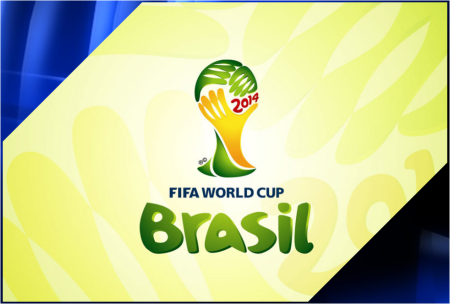 Scotland’s tricky away qualifier against Croatia in Zagreb is live on both BBC Two Scotland and ESPN on June 7, while Sky Sports will screen the Republic of Ireland’s qualifying encounter against the Faroe Islands in Dublin on the same night.

A host of other top international clashes will be shown on ESPN, British Eurosport and Premier Sports, plus UK users can watch a variety of European qualifying matches for FREE via the Qualifiers 2014 YouTube channel, including Portugal v Russia live on this site from 8.45pm.