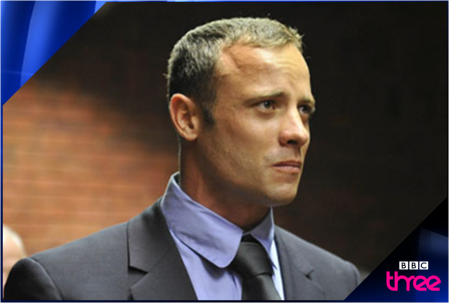 BBC Three will screen a fast-turnaround one-off documentary on the murder of Reeva Steenkamp who was allegedly shot to death by her boyfriend Oscar Pistorius.

The South African superstar, who won two gold medals and a silver at the Paralympic Games in London in 2012, is accused of murder, though pleads not guilty.