A 19-strong British team will take on some of the world’s top short course swimmers as they descend on the Sinan Erdem Dome in Turkey’s second city for the final major meeting of the calendar year from December 12-16.

END_OF_DOCUMENT_TOKEN_TO_BE_REPLACED 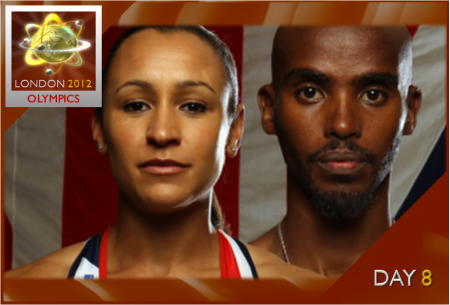