The world’s greatest motorcycle road race returns to ITV4 in early June as riders from across the globe gather on the Isle of Man for 2013 TT Races.

This legendary event has attracted teams, riders and fans from around the world for more than 100 years and 2013 will be no
exception with a truly international line up assembled once more.

ITV4 will dedicate its prime time schedules to a raft of new documentaries, special features and extensive highlights of every race during the final week of this year’s event, which runs from May 25 to June 7.

END_OF_DOCUMENT_TOKEN_TO_BE_REPLACED 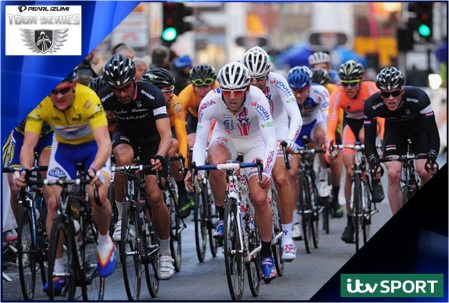 Fast-paced city centre bike racing returns to ITV4 this May and June with the 2013 Pearl Izumi Tour Series.

Starting in Kirkcaldy, Fife, on May 14 and concluding in Ipswich a month later, ten teams of five professional cyclists battle it out at each of the 11 rounds held on weekday evenings in town and city centres across the UK, as they aim for the right to be crowned the best team in Britain.

An hour-long highlights show of every round will be broadcast on ITV4 in a evening slot the day after each event takes place.

END_OF_DOCUMENT_TOKEN_TO_BE_REPLACED 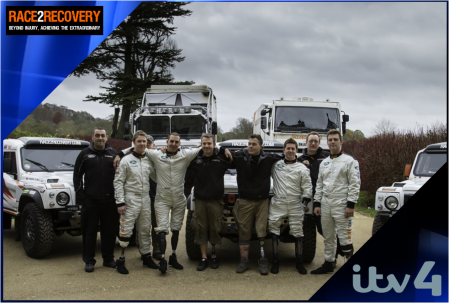 A new two-part documentary following a group of injured soldiers in their pursuit of being the first amputee team to take on the world’s toughest rally will be broadcast on ITV4 this week.

Dakar Rally: Frontline to Finish Line follows Race2Recovery, a team of seriously injured servicemen from Britain and the US, as they took on the world’s toughest and challenging rallys earlier this year.

The first one-hour episode will be shown on ITV4 and ITV4 HD at 9pm on Wednesday, April 24, followed by the second instalment on Friday, April 26, also at 9pm.

END_OF_DOCUMENT_TOKEN_TO_BE_REPLACED 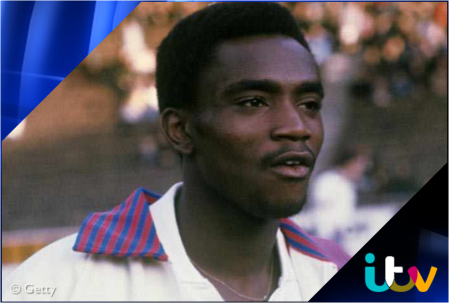 The story of Laurie Cunningham, who became the first black footballer to play for England at any level when he was selected for an under-21 international against Scotland in 1977, is to be told in a new ITV documentary.

A watershed moment in both British sport and culture, ‘First Among Equals: The Laurie Cunningham Story’ reflects on the ground-breaking career of the first black footballer to pull on an England shirt, whose impact on the game continues to be felt decades after he was killed in a car accident aged just 33.

Featuring interviews with Vincente Del Bosque, Cyrille Regis, Viv Anderson, Peter Reid, Ian Wright, John Barnes, Paul Ince and many more, the documentary will be broadcast on Wednesday, March 6th at 10.35pm on ITV, and at 11.05pm on STV and UTV.

END_OF_DOCUMENT_TOKEN_TO_BE_REPLACED 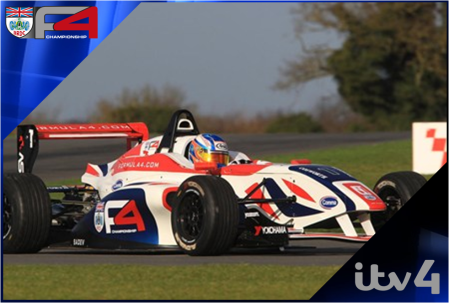 The inaugural BRDC Formula 4 Championship will be broadcast on free-to-air television in 2013 after series organisers MSV secured a highlights deal with ITV.

Created by former grand prix driver Jonathan Palmer’s MotorSport Vision (MSV), the new championship has been created to help young drivers in their attempts to bridge the gap between junior single-seater formulae and a potential career in Formula 1.

An hour-long show will be screened one week after each of the eight events in a prime-time Sunday evening slot on ITV4 and in high-definition on ITV4 HD.

END_OF_DOCUMENT_TOKEN_TO_BE_REPLACED

A host of sports documentaries and review shows are to be broadcast on ITV4 as part of the channel’s Christmas schedules.

The programmes feature all the best moments from some of ITV’s top sporting events from 2012, including Bradley Wiggins’ magnificent Tour de France success, the story of the Euro 2012 and Chelsea’s phenominal UEFA Champions League triumph, as well as reviews of the British Superbikes and the British Touring Car Championship seasons.

There are also repeat showings of some of ITV4’s various motorsport programmes from 2012, including reviews of the Goodwood Festival of Speed and Revival, and the Isle of Man TT.