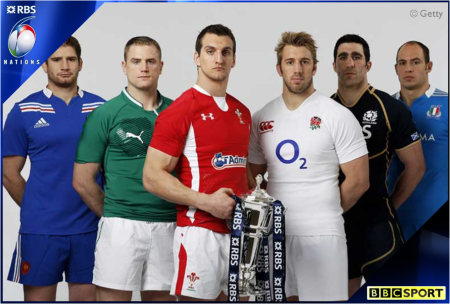 BBC Sport will have extensive coverage of the 2013 RBS 6 Nations during February and March 2013 with all 15 games exclusively live on BBC TV.

The 2013 tournament concludes in grand style with the title decider in Cardiff between old foes Wales and England in front of a raucous Millenniums Stadium crowd, with the visitors looking to secure their first Grand Slam in a decade.

Wales faltered after winning the Grand Slam in 2012 with a string of defeats, but their confidence has slowly been rebuilt during this year’s Championship after three successive away victories over France, Italy and Scotland.

England travel to the Millennium Stadium aiming to secure the title against the reigning champions, with the prospect of a first Grand Slam since 2003 also on the cards.

END_OF_DOCUMENT_TOKEN_TO_BE_REPLACED 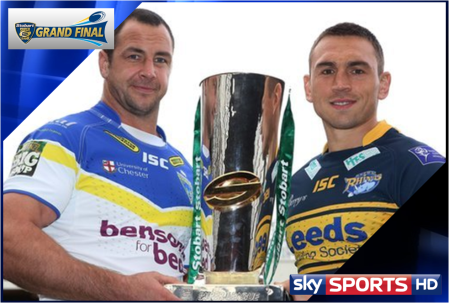 The 2012 Stobart Super League champions will be crowned on Saturday night and Sky Sports cameras will be at Old Trafford as Warrington Wolves and Leeds Rhinos battle it out for supremacy.

Defending champions Leeds booked their place in a fifth Grand Final in six years following play-off victories over Wakefield, Catalan and Wigan, while Warrington are 80 minutes away from the elusive double having beaten the Rhinos at Wembley in August’s Challenge Cup final.

Sky Sports will have all the action of the grand finale to the domestic rugby league season exclusively live, with terrestrial highlights on BBC Two and live radio commentary on BBC 5 live.

END_OF_DOCUMENT_TOKEN_TO_BE_REPLACED 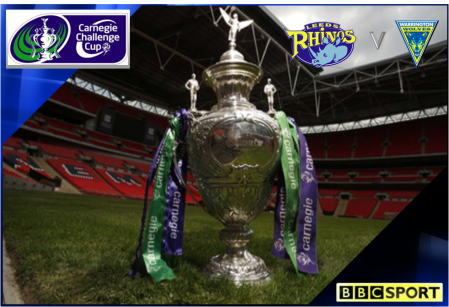 Leeds will be hoping to shake off their losing form from their last two appearances at Wembley’s showpiece occasion, while Warrington will enjoy their third final in four years, but unlike their rivals have lifted the trophy on both previous occasions.