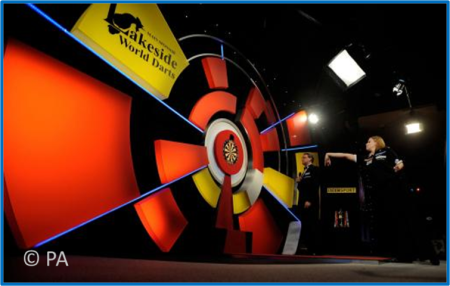 When it emerged that the women’s matches at the recent BDO World Professional Darts Championships were not going to be televised live anywhere in the UK, Julie Lambie and Luci Cunningham were outraged at the decision made by the TV companies to refuse to show it.

They decided to do something about it, and following a determined campaign they both managed to play a significant part in bringing the women’s final to our screens in January.

Sport On The Box spoke to Julie about the campaign’s success and her plans to increase the profile of the ladies game.