Long Run heads a field of 10 horses declared for Boxing Day’s traditional King George VI Chase at Kempton Park with all the action live on Channel 4.

With Kauto having recently been retired and so many young contenders coming through, a new King of Kempton will be crowned in the famous race on Boxing Day, which is part of the first day of the two-day William Hill Winter Festival meeting.

END_OF_DOCUMENT_TOKEN_TO_BE_REPLACED

RACING: ‘A Racing Portrait: For The Love’ – Documentary on Channel 4 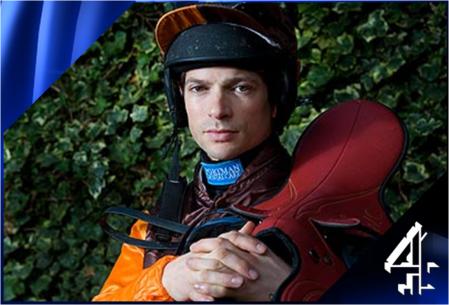 A documentary profiling top amateur jockey Sam Waley-Cohen, who became the first non-professional to win the Cheltenham Gold Cup for 30 years, will be broadcast on Channel 4 this Saturday.

The 30-minute film, entitled A Racing Portrait: For The Love, follows Waley-Cohen on the journey towards his historic victory in the 2011 Gold Cup onboard Long Run, beating the legendary Kauto Star and Denman in a spectacular display.