LONDON 2012: Olympic Games on the BBC 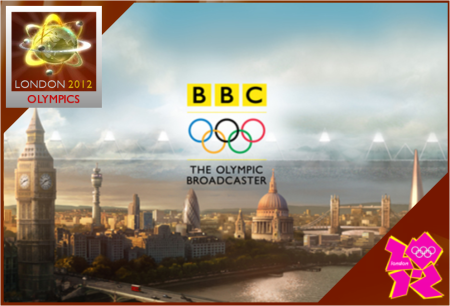 The countdown to the London 2012 Olympic Games is almost over as the world’s biggest sporting event arrives in the UK, and the BBC will be there to ensure that viewers will never miss a moment of this once-in-a-lifetime event.

After more than seven years in the making, London’s proud moment has finally arrived as the city welcomes more than 17,000 athletes and millions of spectators from across the UK and around the world for the greatest sporting show on earth.

The BBC will be out in force across all 17 days of Olympic competition, providing its most comprehensive and ambitious Olympic Games coverage ever.