XMAS WATCH: BBC to replay the best sporting moments of 2012

The BBC will celebrate this extraordinary year of sport by replaying a selection of the defining sporting moments of 2012 on the Red Button over the festive period.

BBC Sport has captured the majority of the main headlines and compelling stories that have absorbed millions across the nation throughout this vintage year, including the Six Nations, Euro 2012, Wimbledon and Formula 1, with the spectacular London 2012 Olympic Games taking centre stage for 17 glorious days in the summer.

END_OF_DOCUMENT_TOKEN_TO_BE_REPLACED 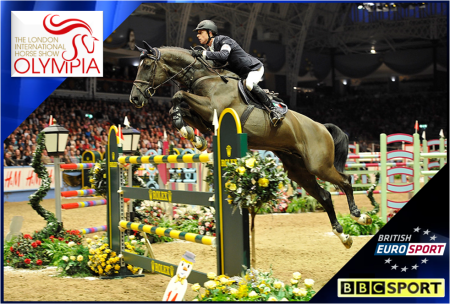 The BBC and British Eurosport will be providing extensive coverage of the London International Horse Show as it celebrates the 40th anniversary since its reintroduction at Olympia.

Billed as the world’s top equestrian Christmas party, the show will welcome more than 80,000 fans to witness a mix of world-class dressage and show jumping, plus a variety of festive entertainment and special equestrian displays.

This year’s event marks the 40th year since this prestigious event was reintroduced by the late Raymond Brooks-Ward, the BBC’s distinguished former voice of equestrian sport, to Olympia in the 1970s.

END_OF_DOCUMENT_TOKEN_TO_BE_REPLACED 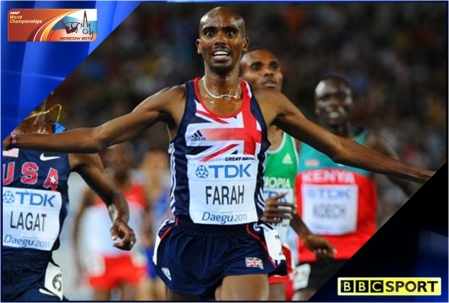 Channel 4 have offloaded the live rights to the 2013 IAAF World Athletics Championships in Moscow to the BBC.

Both broadcasters reached a “commercial agreement” which will see the transfer of the broadcast rights to next year’s showpiece athletics event pass to the corporation.

The last World Championships in Daegu in 2011 were covered by Channel 4, but the broadcaster has decided to pull the plug on their agreement with the IAAF a year early after losing out to the BBC for the next term.

The corporation were due to take back the showcase track and field contract from Channel 4 in 2014 on a four-year deal that includes the World Championships coming to London in 2017.

END_OF_DOCUMENT_TOKEN_TO_BE_REPLACED

BBC Three presents a fun, irreverent and uplifting countdown of the 50 greatest moments from the unforgettable and historic London 2012 Olympic Games on Monday, December 17, at 8.30pm.

Gabby Logan and Radio 1 presenter Greg James present the two-hour special, featuring contributions from those who made the headlines at this summer’s extravaganza, including gold medallists Usain Bolt, Jessica Ennis, Andy Murray and Mo Farah, as well as diving star Tom Daley.

Olympics 2012: 50 Greatest Moments will relive all the spectacular events, as well as some of the light-hearted ones, from the biggest sporting spectacle in our lifetime.

END_OF_DOCUMENT_TOKEN_TO_BE_REPLACED

In the build-up to the Sports Personality of the Year awards this Sunday night, British Eurosport will pay tribute to four of the shortlisted contenders in three special programmes dedicated to their astonishing achievements.

British Eurosport’s comprehensive coverage of cycling, tennis and the London 2012 Olympic Games this year meant that they captured some of the defining moments of the sporting year, featuring British stars Jessica Ennis, Mo Farah, Andy Murray and Bradley Wiggins.

END_OF_DOCUMENT_TOKEN_TO_BE_REPLACED 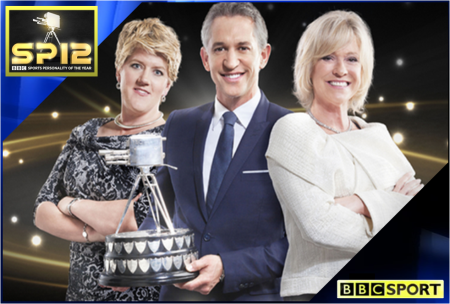 END_OF_DOCUMENT_TOKEN_TO_BE_REPLACED

The BBC has launched Connected Red Button, reinventing the corporation’s popular red button service for the future by effortlessly bringing TV, radio and online content together in the simplest possible way.

The new service is available now in around 1.2 million homes with Virgin Media’s TiVo boxes, and will be rolled out to other internet-connected TVs over the coming months.

The move comes shortly after the BBC scaled back its Red Button video streams on Freesat, Sky and Virgin from five to just one, with the aim of replacing these linear channels with internet streams that can be accessed via web-connected TVs.