After nine months since more than 700 clubs began their FA Cup journey, just two sides remain in the battle to lift football’s most famous trophy as the 2012/13 FA Cup Final takes place at Wembley Stadium.

In an age where the allure of Premier League riches and the search for European glory occupy most clubs and fans’ minds, the Cup Final continues to proudly stand out as the showpiece event in any football season and this year’s final is set to be no different.

ITV Sport and ESPN will have comprehensive coverage of the 132nd edition of this famous British sporting occasion on Saturday, May 11, which will see five-time winners Manchester City take on Cup Final debutants Wigan Athletic.

END_OF_DOCUMENT_TOKEN_TO_BE_REPLACED 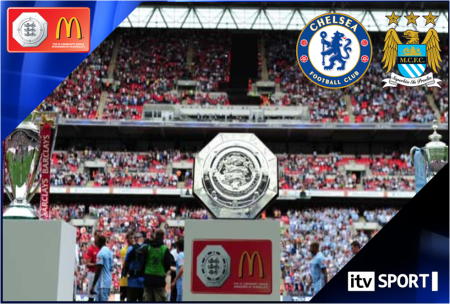 The traditional curtain-raiser to the new football season features two sides that signed off last season in the most dramatic fashion.