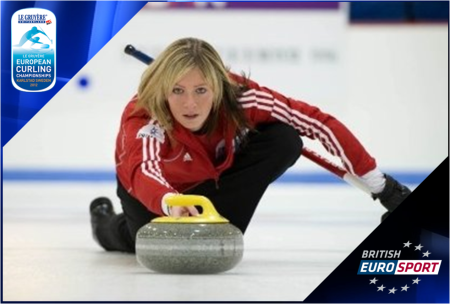 Sweden plays hosts the 2012 European Curling Championships as the continent’s top men’s and women’s teams head to Karlstad for seven days of competition.

With the focus for the top teams increasingly turning to the 2014 Winter Olympic games in Sochi just some 14 months away, a high standard of curling is expected, with both Scotland teams hoping to challenge for medals.

British Eurosport will have live and delayed coverage of the championships from December 8-15, with additional live matches available via Eurosport Player.

END_OF_DOCUMENT_TOKEN_TO_BE_REPLACED

A thrilling year of tennis reaches its final set with the ATP World Tour Finals in London.

It’s the fourth staging of the traditional season-finale to the men’s tour at the O2 Arena, where the top-eight singles players and doubles pairings go head-to-head for the chance to claim most prestigious title in the sport outside of the grand slams.

Live coverage of the eight-day tournament begins on Sky Sports and BBC Sport on Monday, November 5.