BBC sports presenter Jake Humphrey has announced he is to leave the corporation at the end of the year to become the main anchor of BT’s Premier League coverage.

Humphrey, who fronted some of the BBC’s Euro 2012 coverage from Poland and Ukraine this summer, will start work with BT’s forthcoming new sports channel in January 2013 after signing a four-year deal.

During ten years with the BBC, he has been best known for fronting the broadcaster’s Formula 1 coverage, as well as a high profile stint covering the London 2012 Olympics and co-hosting the BBC Sports Personality of the Year ceremony.

He will continue to present the BBC’s F1 coverage for the remainder of the 2012 season.

END_OF_DOCUMENT_TOKEN_TO_BE_REPLACED 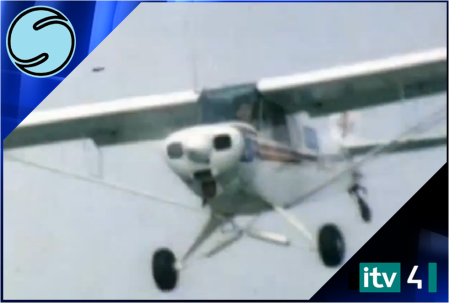 ITV4 will broadcast a new four-part documentary series looking back over the last four decades of sports coverage on ITV, featuring some of the greatest sporting triumphs as well as a range of classic clips from the archives.

Ned Boulting has been digging through network’s vast and varied sporting archives to look at some of the weird and wonderful sport and characters that have appeared on ITV since the 1970s.

END_OF_DOCUMENT_TOKEN_TO_BE_REPLACED 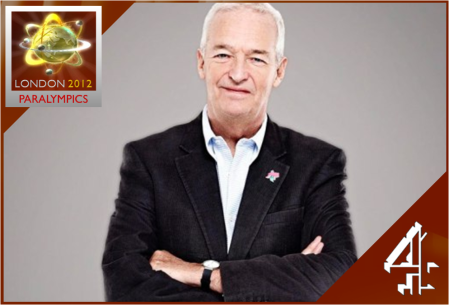 Channel 4 News anchor Jon Snow will present a live nightly show building up to the start of the London 2012 Paralympics with the help of well-known celebrities and faces from the world of sport and entertainment.

‘Jon Snow’s Paralympic Show’ will countdown to the most eagerly anticipated Paralympics ever, with profiles and reports covering all aspects of the Games.

Viewers are invited to join in the wave of enthusiasm and excitement each weeknight in the run-up to the Paralympics at 7.30pm on Channel 4.

END_OF_DOCUMENT_TOKEN_TO_BE_REPLACED

BBC Sport’s coverage of the 2010 Abu Dhabi Grand Prix has been honoured with a BAFTA Television Award.

The programme, hosted by Jake Humphrey, captured all the action and drama as Red Bull driver Sebastian Vettel clinched the Formula 1 world title.