After almost 30 years in the business, Channel 4 took over as the home of horse racing on free-to-air television at the beginning of 2013, bringing to an end the BBC’s 60-year reign on the sport’s crown jewel events, including the Aintree showpiece.

Since 1980, Vernon has been a producer of a number of televised sports programmes for major broadcasters, including Sky Sports, ITV and Channel 4, as well as several independent production companies.

He now runs the sports betting website VG Tips and here he gives us his unique and informed take on how Channel 4 handled their first attempt at the covering ‘The People’s Race’.

END_OF_DOCUMENT_TOKEN_TO_BE_REPLACED 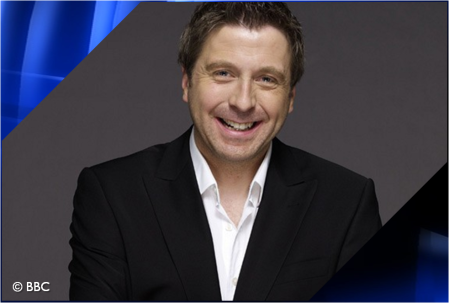 Match of the Day 2 will be given a shake-up from the beginning of the 2013/14 season when Colin Murray hands over the presenting baton to 5 Live colleague Mark Chapman.

‘Chappers’ is regarded by BBC bosses as a more suitable host than Murray, who began anchoring the show in 2010 after Adrian Chiles left for ITV. The Northern Irishman often generates a tidal wave of negative opinion from football fans when the show airs on Sunday nights.

Our new regular columnist Vernon Grant tells us why he thinks the BBC made the right decision in substituting Murray for Chapman, plus how he would solve the current widespread disgruntlement felt by fans with the current MOTD format.

END_OF_DOCUMENT_TOKEN_TO_BE_REPLACED 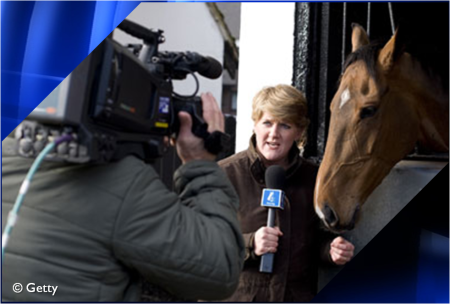 Sport On The Box is delighted to welcome its first regular contributor to the website – Vernon Grant.

Since 1980, Vernon has been a producer of a number of televised sports programmes for major broadcasters, including Sky Sports, ITV and Channel 4, as well as several independent production companies.

He now runs the sports betting website www.vgtips.co.uk, and will give SOTB his unique and informed take on a number of topics and issues related to sports broadcasting both past and present.

Vernon begins his new regular column by reviewing the opening transmissions of the new-look Channel 4 Racing, which relaunched on New Year’s Day with Clare Balding and Nick Luck heading up the refreshed on-air team.

END_OF_DOCUMENT_TOKEN_TO_BE_REPLACED

It was the greatest of all years for British sport, with unparalleled success in so many fields and a home Olympics which the rest of the world hailed as one of the best ever.

The images from a memorable 2012 will linger long in the collective consciousness and SOTB reviews a year that was sprinkled gold by so many unforgetable TV moments.

END_OF_DOCUMENT_TOKEN_TO_BE_REPLACED

SPORTS VIEW: Television will always reign supreme over the needs of fans

Does television possess an unhealthy and detrimental dominance over English football?

Following Sir Alex Ferguson’s recent views on how TV companies manipulate the fixture list for the benefit of their schedules, James Morris assesses the impact on clubs and fans.

END_OF_DOCUMENT_TOKEN_TO_BE_REPLACED

In a brand new series for Sport On The Box, guest contributors will pass on their forthright opinions and eagle-eyed observations on the latest sports coverage.